Hit enter to search or ESC to close

The Alfred Dunhill Links Championship is one of the most prestigious tournaments on the European Tour schedule.

Celebrating the very best of links golf, it is played over three magnificent courses including Carnoustie Championship, Kingsbarns and The Old Course in St Andrews.

In its 19th year, the Alfred Dunhill Links Championship has a unique format during which a world-class field of golf pros team up with some of the biggest names in entertainment and sport to play each of the courses over the first three days. The final round is contested over the Old Course. Stars of the silver screen mix it up with sporting legends and the cream of the European Tour, with names such as Bill Murray, Hugh Grant and Andy Garcia sharing the fairways with Sir Steve Redgrave, Michael Phelps and Jamie Redknapp.

Admission to Carnoustie is free for all spectators with final-day tickets on Sunday available to purchase at the entrance gates in St Andrews (£20, concessionary £15). 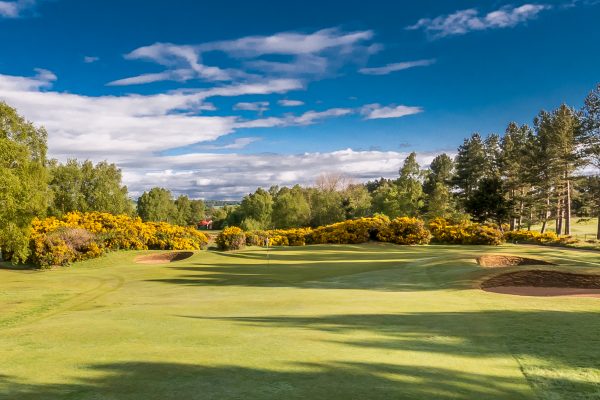 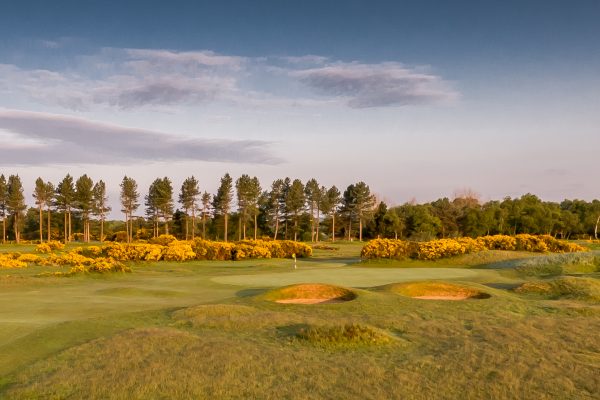 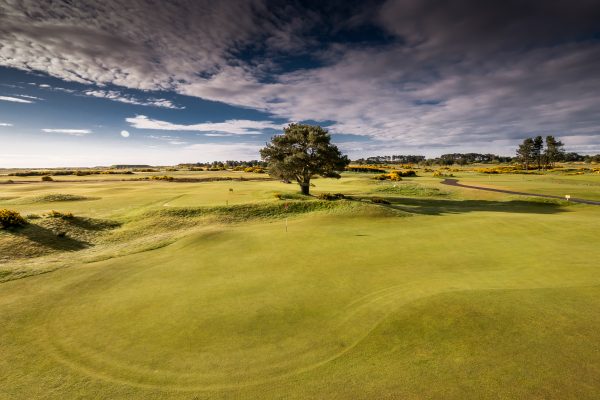