Now in his 23rd year at Carnoustie Golf Links, Craig Boath has spent most his working life at the famous Angus venue. Now in charge of preparing the notorious Championship course, he describes his job as a privilege. 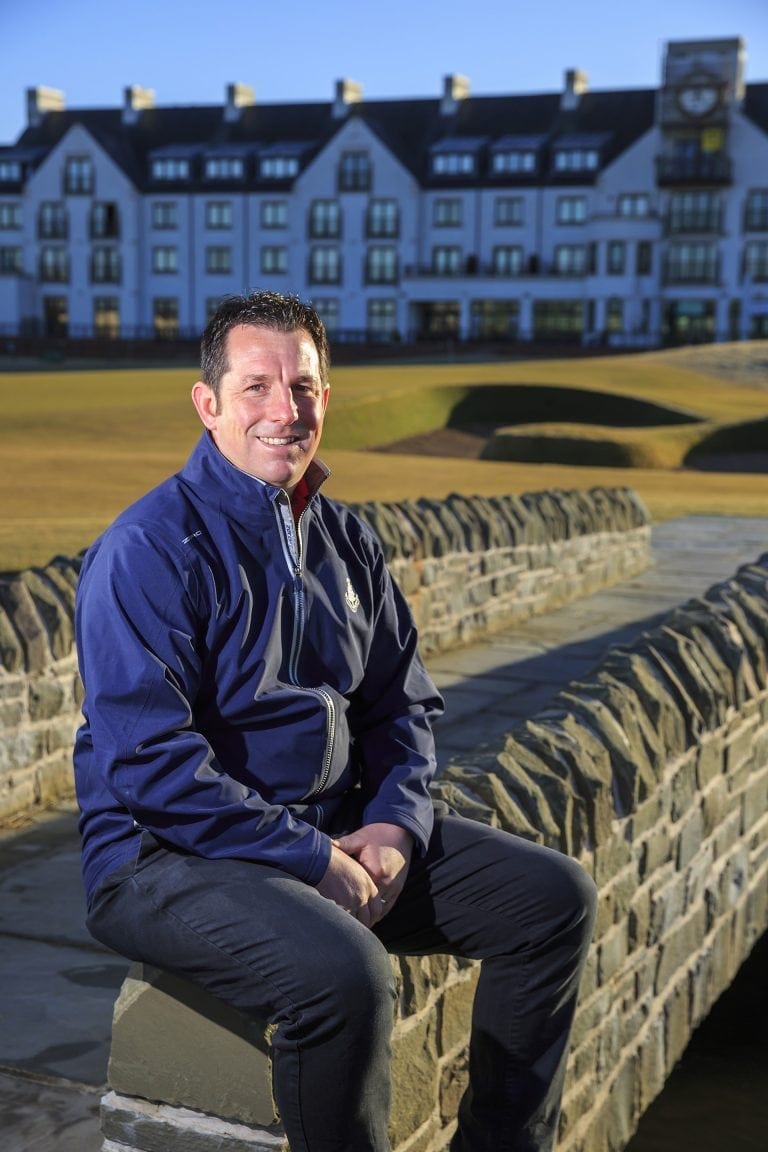 Tell us about your role and what you enjoy most about it.

“I look after the Championship course and am in charge of 13 guys. My job is to make sure the course is in good shape looking after tightly mown areas, bunkers, rough and hazards. I also keep an eye on the health of the turf, manage feeding when and if required and stay on top of water management. It’s a brilliant job. Looking after the Championship course you feel a bit of pressure, not necessarily from the pro golfers that come here, but for the visitors who come here day-in-day-out. It’s on many of their bucket lists, so when they play here, you want to make it a special day for them. My favourite aspect of the job, however, is being out in the fresh air. Being outside every day means I’ve got one of the best offices in the world. It’s a great environment to work in.”

“My first Open was 1999. I remember it being announced back in 1996 and having the feeling of having something to look forward to. But when it eventually came, everybody remembers Van de Velde. I remember the play-off and Paul Lawrie’s shot into the 18th. We were at the side of the green. The crowd was amazing. It was the buzz of the whole town. It was a big thing.

“In 1999, the week before the tournament when there weren’t any crowds, we really got up close with the professionals. Seve was here a couple of weeks before the Open. On the third fairway, he’d played about five balls off the tee and we helped him look for his balls in the rough. I remember that!

“In 2007, I was hand-cutting the greens and 18 was my green. It was a privilege to cut it. I was cutting it on the Sunday morning knowing that later that day, somebody was going to be presented with the Claret Jug on that green. That was a good feeling.”

“There aren’t two golf courses the same. Every golf course in Carnoustie Country is special.” 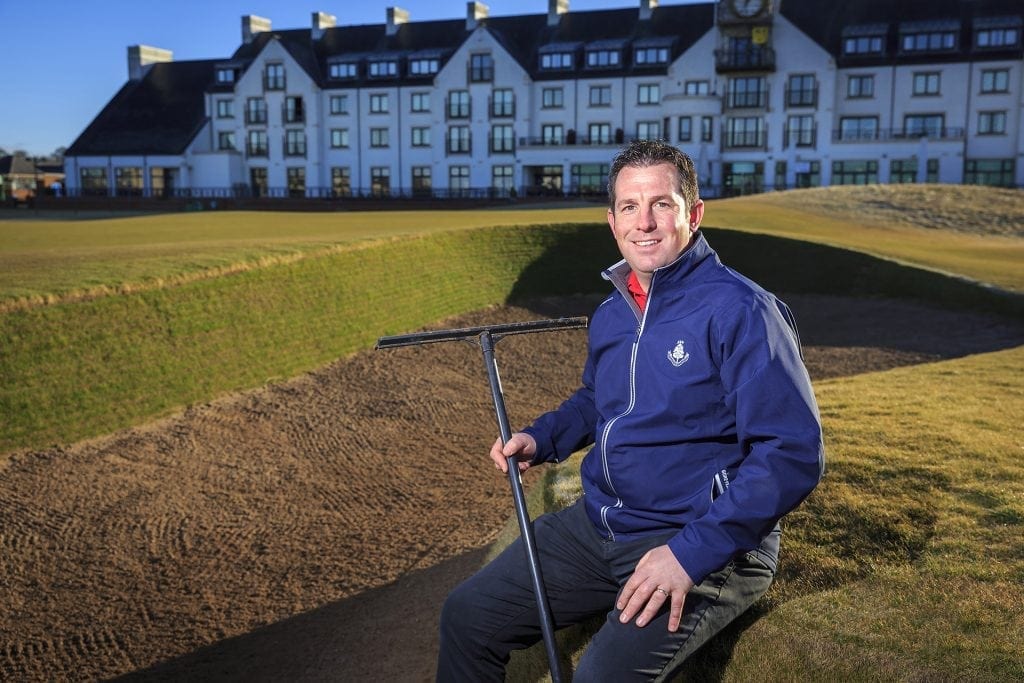 How would you describe golf in Carnoustie Country?

What is unique about playing golf in Carnoustie Country?

“Hogan played his practice rounds at Panmure before playing at Carnoustie in 1953 and Paul Lawrie qualified at Downfield before 1999. You have James Braid who designed courses here like Forfar and Edzell. There are a lot of greats that have either designed or played golf in Carnoustie Country.”

What is your top insider’s tip when visiting Carnoustie Country?

“Visit Arbroath Abbey and learn about the Declaration of Scotland. And there’s a good chippie down the road called Peppos – it’s the best in Arbroath. I go for the standard fish supper. That’s all you need. You’re at the harbour; you have to eat fish!”