He won the Scottish Amateur Championship in 1973, played in four Walker Cups and has been described as one of Scotland’s greatest amateur golfers. A member of Monifieth Golf Club for more 60 years and a long-serving member of the Monifieth Links Management Committee, Ian Hutcheon is without doubt a local legend. Now retired, he busies himself looking after his garden and, you guessed it, playing golf. 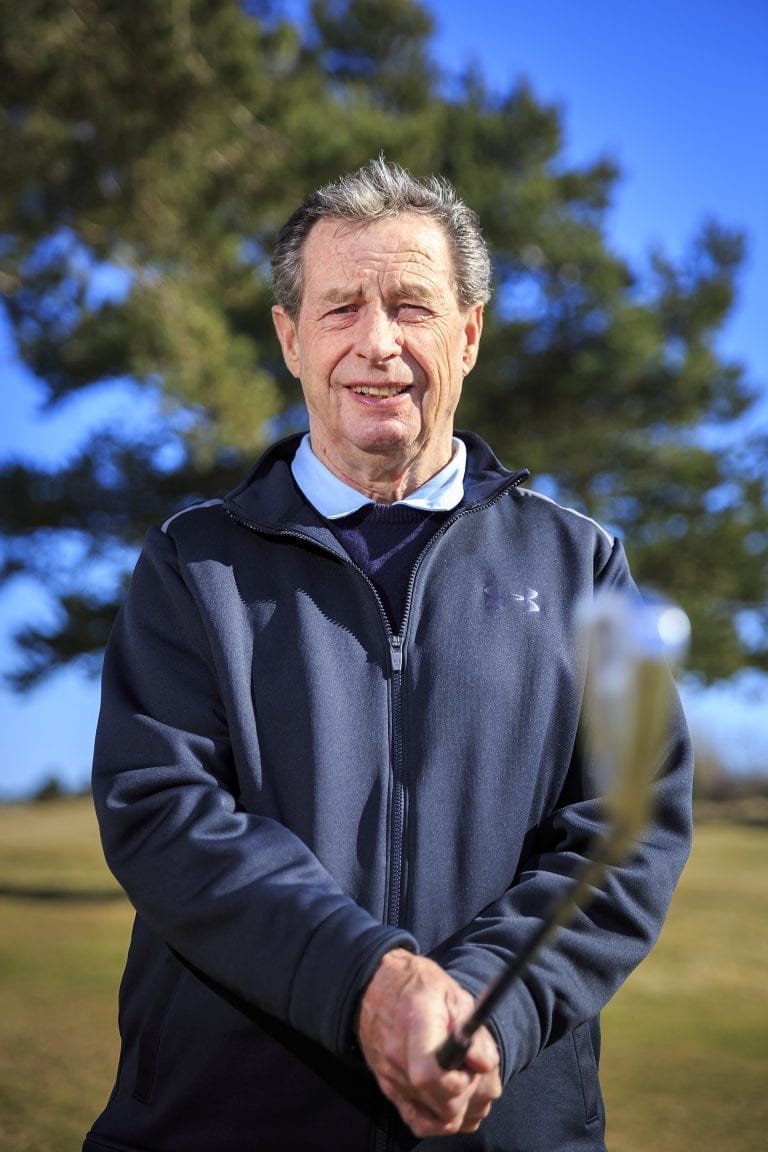 “The Open wasn’t high on my agenda because I needed all my time to play in amateur tournaments, but I did try to qualify twice, once at Panmure. I was in a play-off but didn’t get through. There were about a dozen of us going for one place. It’s pretty tough to qualify for The Open, even back in 1970! That was the year Doug Sanders qualified at Panmure for St Andrews.”

“In terms of The Open itself, I have memories of things that were going on when Ben Hogan was here. Hogan was a big name and made as big an impact on Carnoustie as anyone. He came over here, won it and never came back!”

“I also remember quite a bit about the Gary Player Open and the Watson one, which was 1968 and ’75. The thing that stands out was not who won it, but who threw it away. In 1968, I remember the last day was quite stormy and I think Gary Player shot 72, but Billy Casper took 78 and lost by a shot. That was a difficult day.”

“I think Player was fortunate, and the same could be said for Tom Watson. In 1975, Bobby Cole, who won the British Amateur at Carnoustie, had shot 72, two 66’s and finished up with 76 and lost by a shot to Watson and Newton. Johnny Miller was in the hunt as well. I remember watching him take two to get out of the bunker on the right-hand side of the 18th. He finished with a 74. These guys threw it away, but that’s Carnoustie. It’s a difficult finish.”

What is your abiding memory of winning the Scottish Amateur at Carnoustie in 1973?

“I can remember that alright. I remember I had a great match in the semi-final with David Greg who is a very good friend of mine and a very good golfer. I don’t think I’ve seen so many people out watching an amateur game than on that Friday afternoon. David should have probably won, but for the famous Carnoustie finish. I was two down with three to play and I won the last three holes, which can always happen at Carnoustie. I finished with three pars and won them all.”

“In terms of links golf, there is not a better stretch of land than between Monifieth and Montrose.” 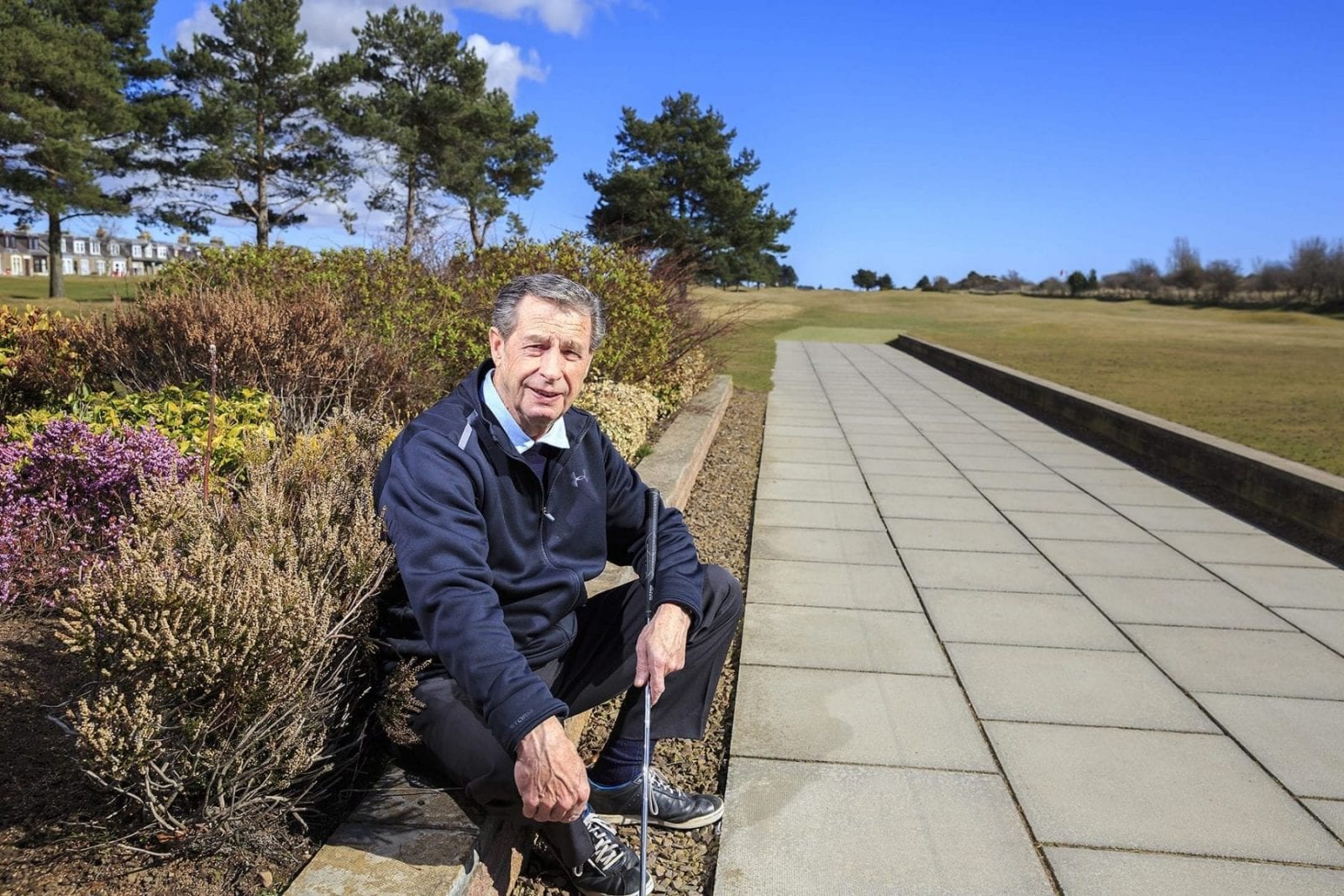 How would you describe golf in Carnoustie Country?
“Some people can’t believe the difference you can get from one day to the next on a links course. One day you could be hitting a drive and a wedge, the next you need a drive and a three iron. Every day is different, so you can’t just stand up and hit standard golf shots. There’s so much more decision making and management of your game involved, from one day to the next.”

“There’s a lot of history here. The clubs go back hundreds of years. What makes playing at Carnoustie special is the history of The Open Championship. It’s a great attraction that we take a bit for granted. A lot of the visitors who come here appreciate the history. They appreciate the old-style clubhouses, because that’s the way golf was, and maybe still should be.”

“It’s a great golfing area. I’ve played all over the world and I think I’ve enjoyed myself just as much on the courses around here as anywhere.”

What is a local inside tip when visiting Carnoustie Country?

“Take a tour round the coast as well as going inland, there are a lot of things to see. Glamis Castle, for instance, is the ancestral home of the people who owned the land around here at one time or another. These were the people that granted the ground on which the golf courses were formed.”